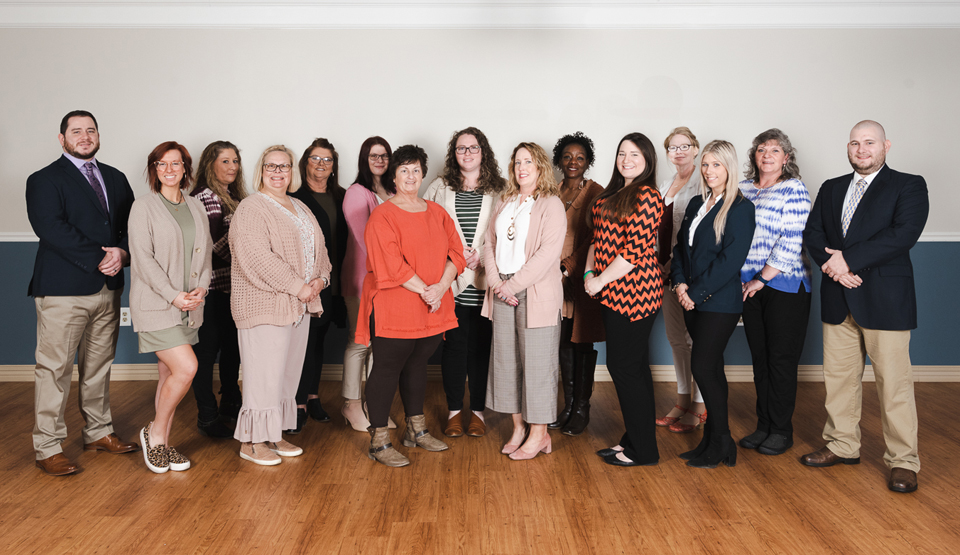 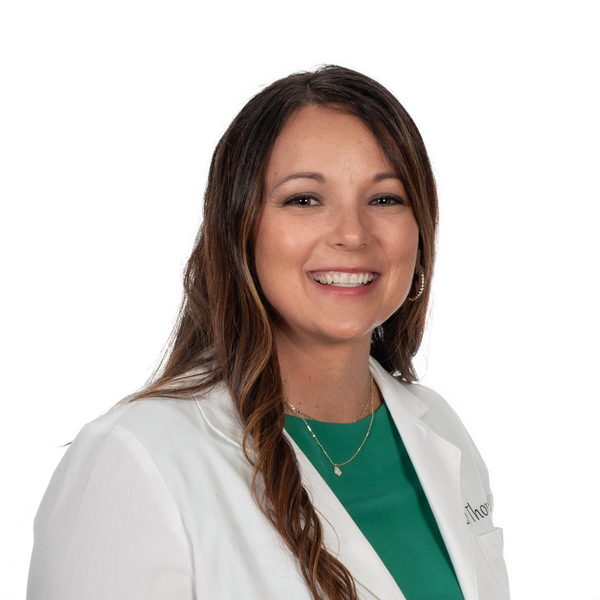 Lisa is a middle Tennessee native who completed her undergraduate degree at Austin Peay State University. After graduating with her bachelor’s in nursing, Lisa’s nursing experience focused primarily on Neuroscience Intensive Care, as well as Critical Care and Cath lab. She then attended the University of Tennessee Health Science Center in Memphis, TN where she obtained her master’s in nursing. Lisa has been practicing as a nurse practitioner since 2009. She is married and has a daughter named Whitney.